The game is being developed by the creators of Crayon Physics Deluxe, The Swapper and Baba Is You using Nolla Games’ in-house Falling Everything Engine. Noita is currently available in Early Access and Noita 1.0 will be available on October 15th 2020.

Antti is a Finnish indie game developer who likes to work in multiple creative roles, preferably all at once. He is also known as one of the co-founders of Almost Human, the studio behind Legend of Grimrock, the indie hit series of old school RPGs. 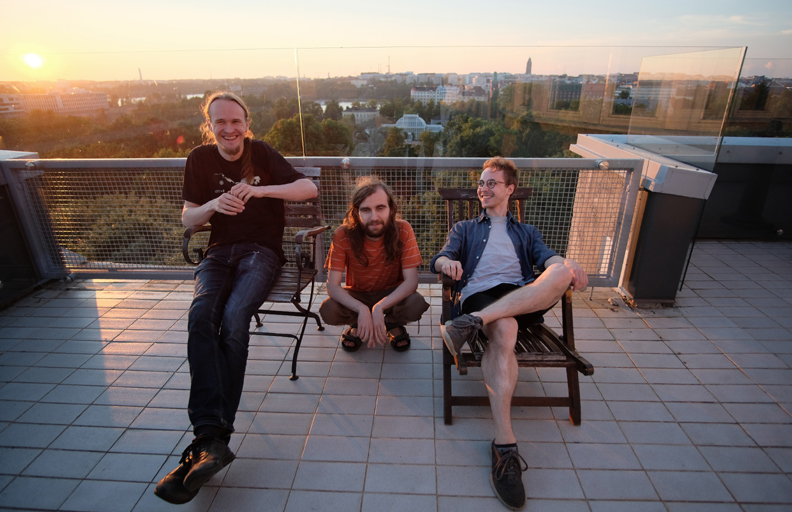 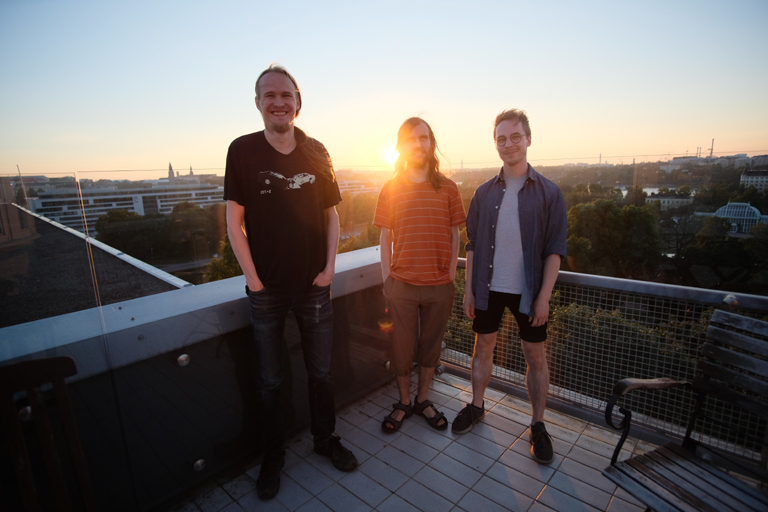 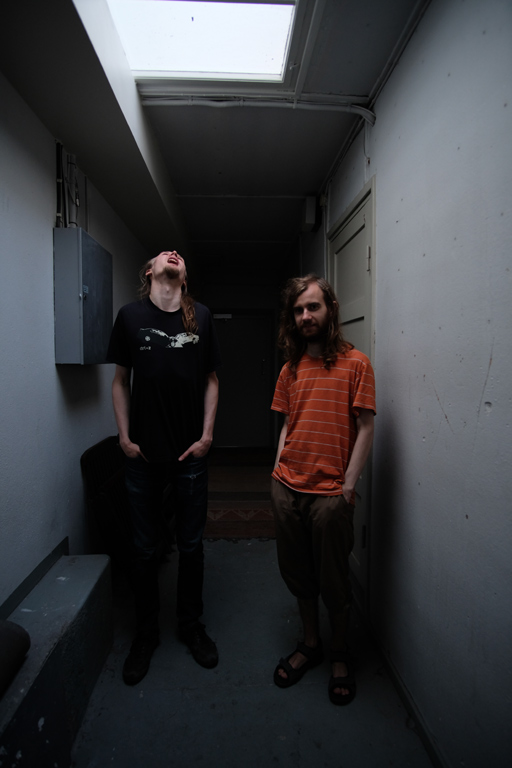